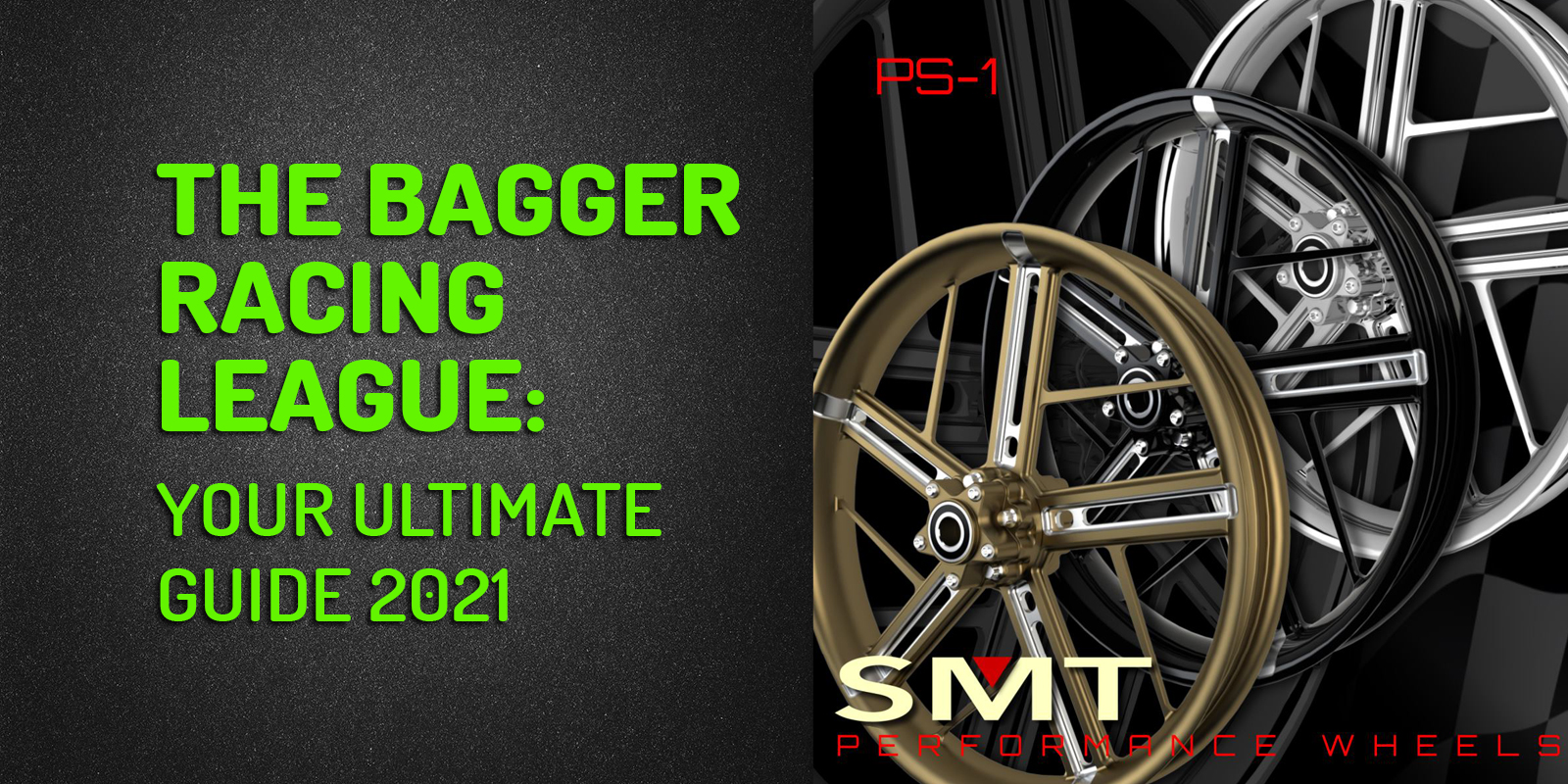 Last October, bagger racing officially became a thing. The King of the Baggers race series was a tremendous success, and because of it, a new league has been announced: The Bagger Racing League. If you missed the commotion last year, don’t worry, we have you covered. Learn more about the (short) history of Bagger Racing and what to expect from the 2021 League.

The History Of Bagger Racing

Bagger racing is a unique sector for moto racing. The birth of the Bagger Racing League started not long ago. In fact, the league only came into existence last year (2020) after a successful race series became an official league.

It all started with the King of the Bagger in October 2020, on the opening day of the MotoAmerica GEICO Motorcycle Superbike Speedfest at Monterey.

The race took a serious (and unexpected)  turn,  giving the history of Bagger Racing. The entry list includes big names and talented riders such as 1998 AMA Superbike champ Ben Bostro.

The showcase in October pitted 800-plus pound cruiser motorcycles, also known as ‘baggers’ (because you can throw a set of bags on the side of the motorbike and shoot it off at full force)  against each other at one of the top tracks west of the Mississippi.

Bikes from all the big names – Harley, Indian, Yamaha, and more – shot around the course. These customized, top-performing bikes had some interesting modifications and parts.

Since the race took place on one of the countries top courses with some of the most popular high-performing bikes, it meant this was a real showcase race. The race was such a huge success and so well received that the Bagger Racing League was born.

The league has been established, but what does that mean for bagger racing? What can you expect from the races in 2021?

The Bagger Racing League is a nationwide series of races that are divided into four classes:

The Beginning of the League

Back in January, over 100 V-Twin Harley-Davidson riders gathered together at the Chuckwalla Valley Raceway. The purpose was originally to be a track day, but that was only the beginning.

A number of the teams that competed in the King of the Baggers race last October were present. Based on the participants, it’s clear that this year’s league will have a number of V-twin-centered series of events outside that will continue separate from the MotoAmerica King of the Baggers series.

Founder of the Baggers Racing League commented, “It’s going to be the fastest bike show in the world! We’ll have an Arlen Ness custom bike show, stunt show, live music, and a vendor village full of high-performance Harley-Davidson and V-twin-specific parts.”

Several exciting teams are already signed up. More are expected to join the ranks, and you will see a huge display of top bikes from all the big names. Some of the teams already confirmed to participate are Alloy Art, Arlen Ness Motorcycles, Barnett, Bassani Xhaust, Feuling Parts, Saddlemen, Sly Fox Performance, The Speed Merchant, and Trask Performance.

When Will The Bagger Racing League Take Place?

The Bagger Racing League will be held in June of 2021. The races will take place over the 25th, 26th, and 27th on the Utah Motorsports Campus in Salt Lake City. As COVID restrictions and lockdowns ease, we can expect events to go ahead as normal.

More info will be coming to BaggerRacingLeague.com, here’s the official website.

Get your bike ready to ride with the best and purchase your custom bagger wheels today! Our Performance series wheels are up to 60% lighter than our other series and street legal! 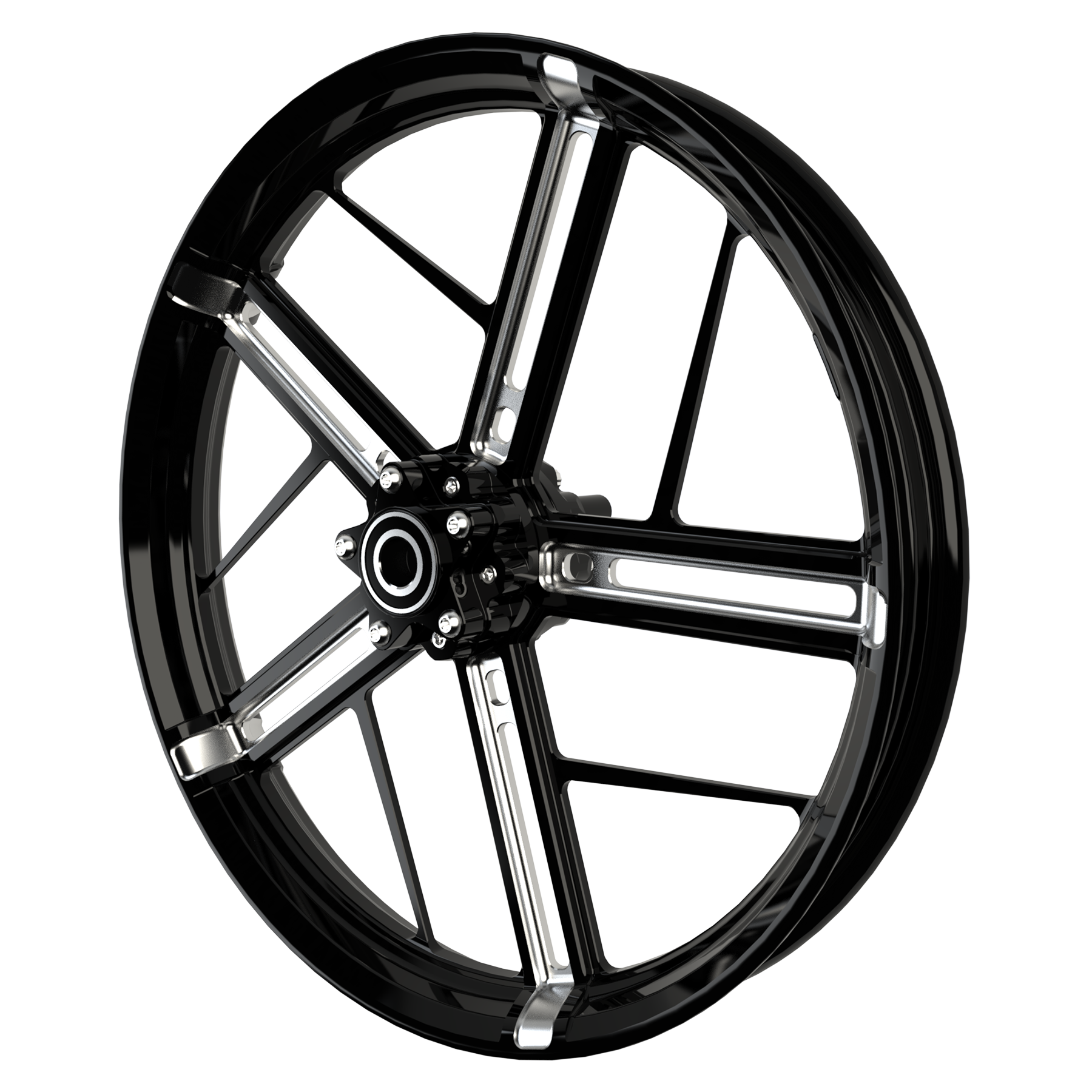 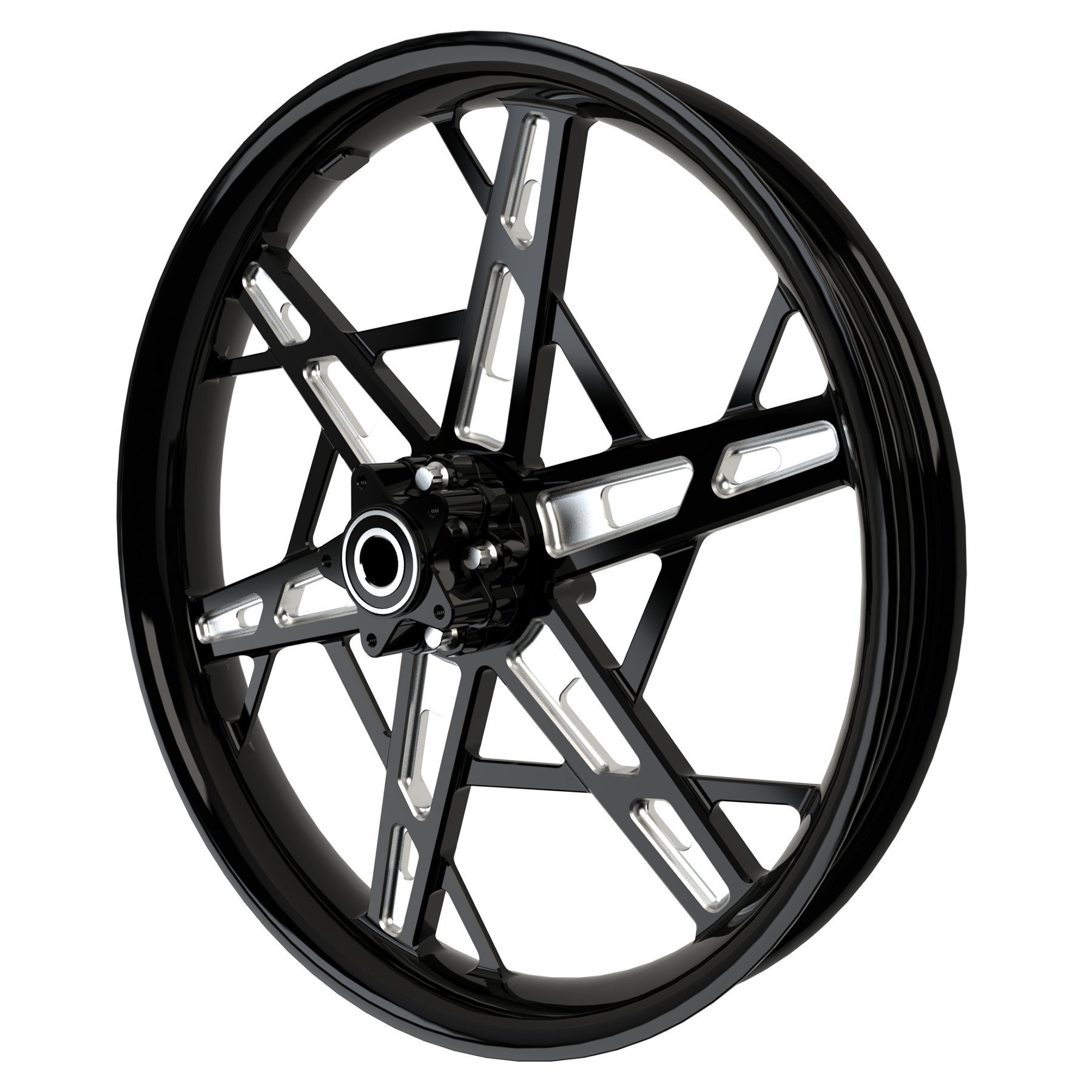 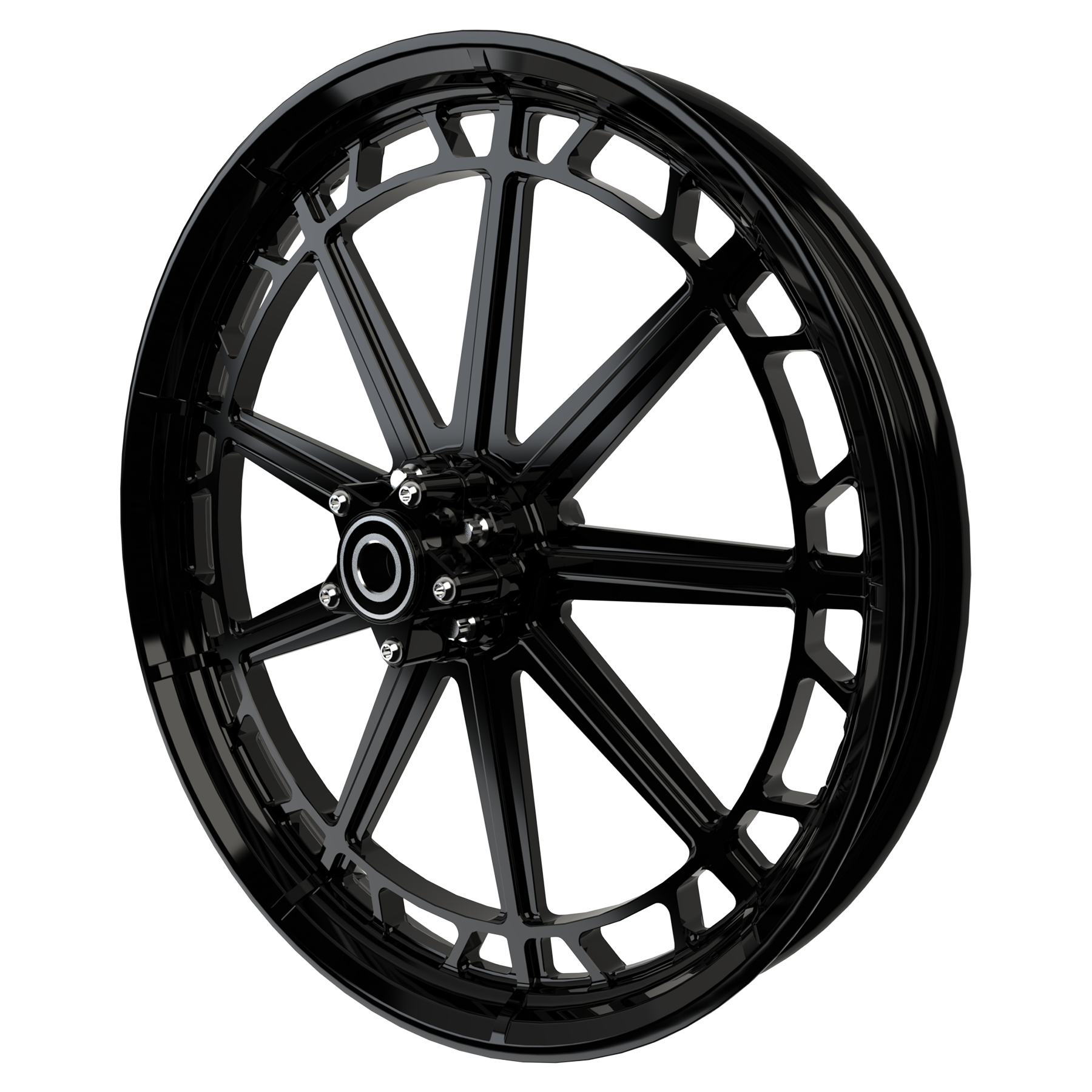